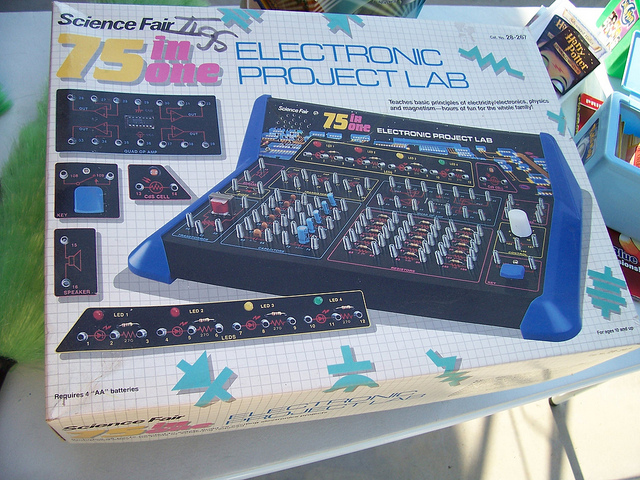 Many thanks to our sponsor, Club Jameco, for their continued support. Go to ClubJameco.com/TheAmpHour to see the morse code kit mentioned on the show and to support the show.

If you like the show, please consider giving us a review on iTunes! This helps us show up in their index. Thanks!

Thank you to Steven Groves for the picture of the 75-in-1 kit!