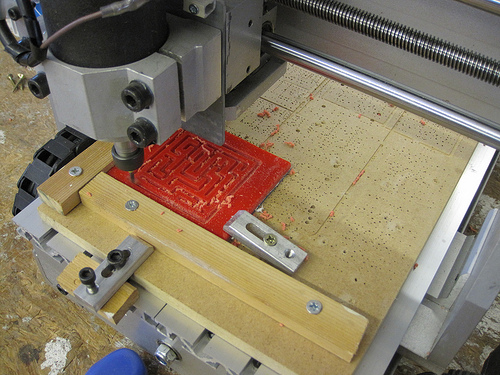 Thank you to Jameco for sponsoring the show! And to Nottinghack for the CNC picture!