You are here: Home / Guest Appearance / #463 – An Interview with Trammell Hudson 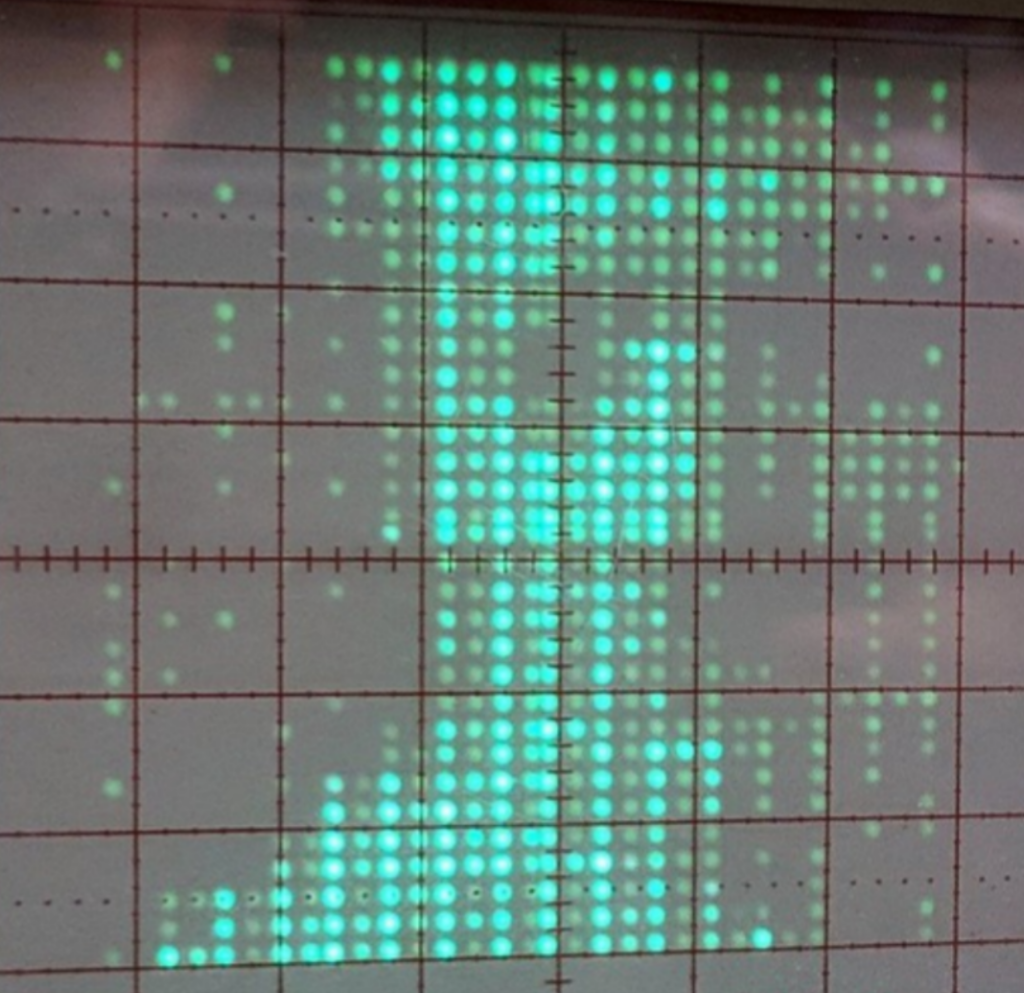