You are here: Home / Guest Appearance / #257 – An Interview with Fabienne Serrière of KnitYak 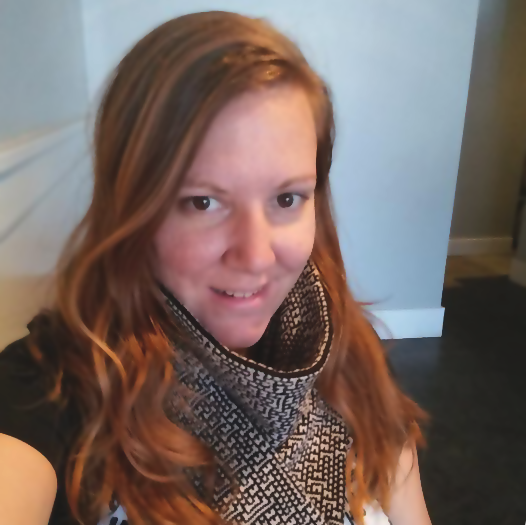 We had a blast talking to fbz about KnitYak. You can reach her on Twitter (@fbz) and you should definitely back this awesome project and an awesome hardware hacker!