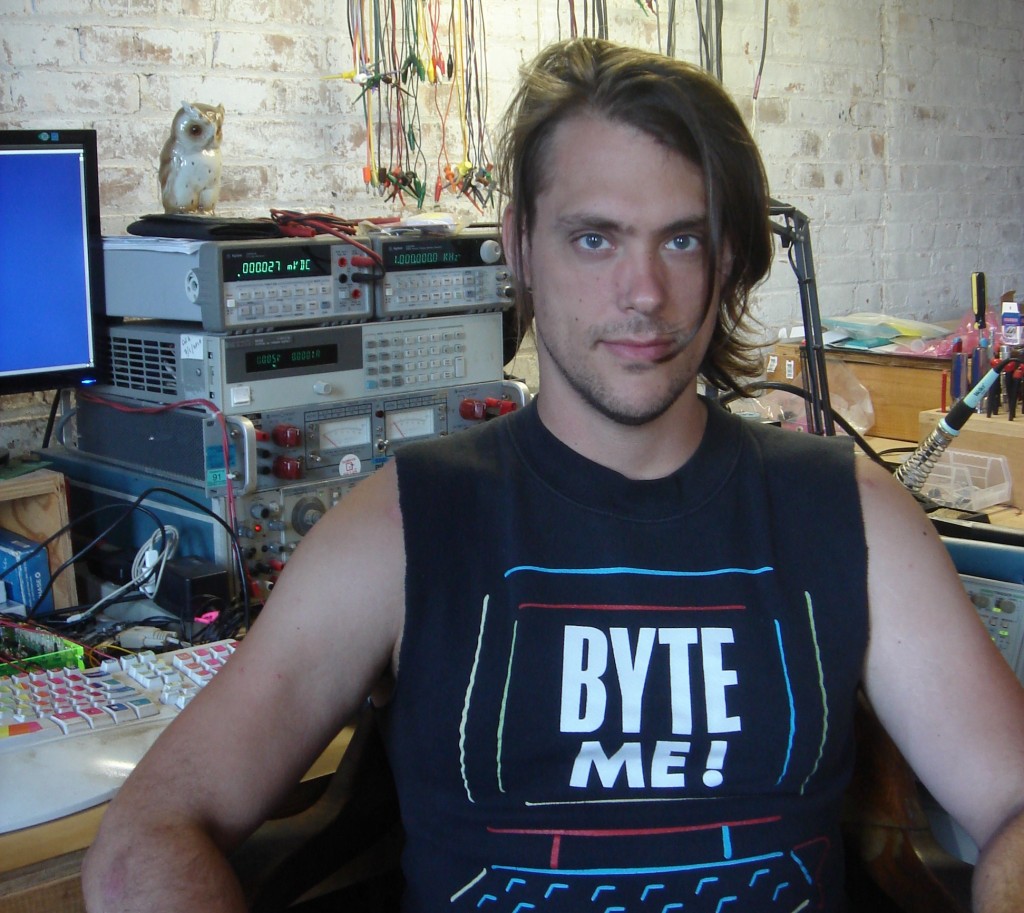 You can reach Todd online at his site Narrat1ve.com or on Twitter by tweeting @ToddBailey. Thanks to Todd for coming on to share his stories!