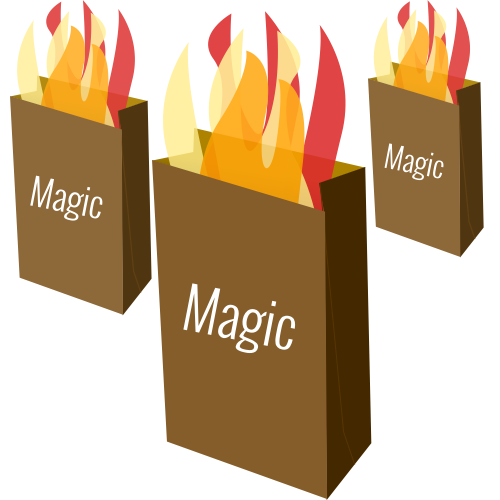 Next week we’ll be talking to Avidan Ross, head of Root.vc. Write in to our subreddit with questions about money.