You are here: Home / Guest Appearance / #303 – An Interview with Dmitry Nedospasov 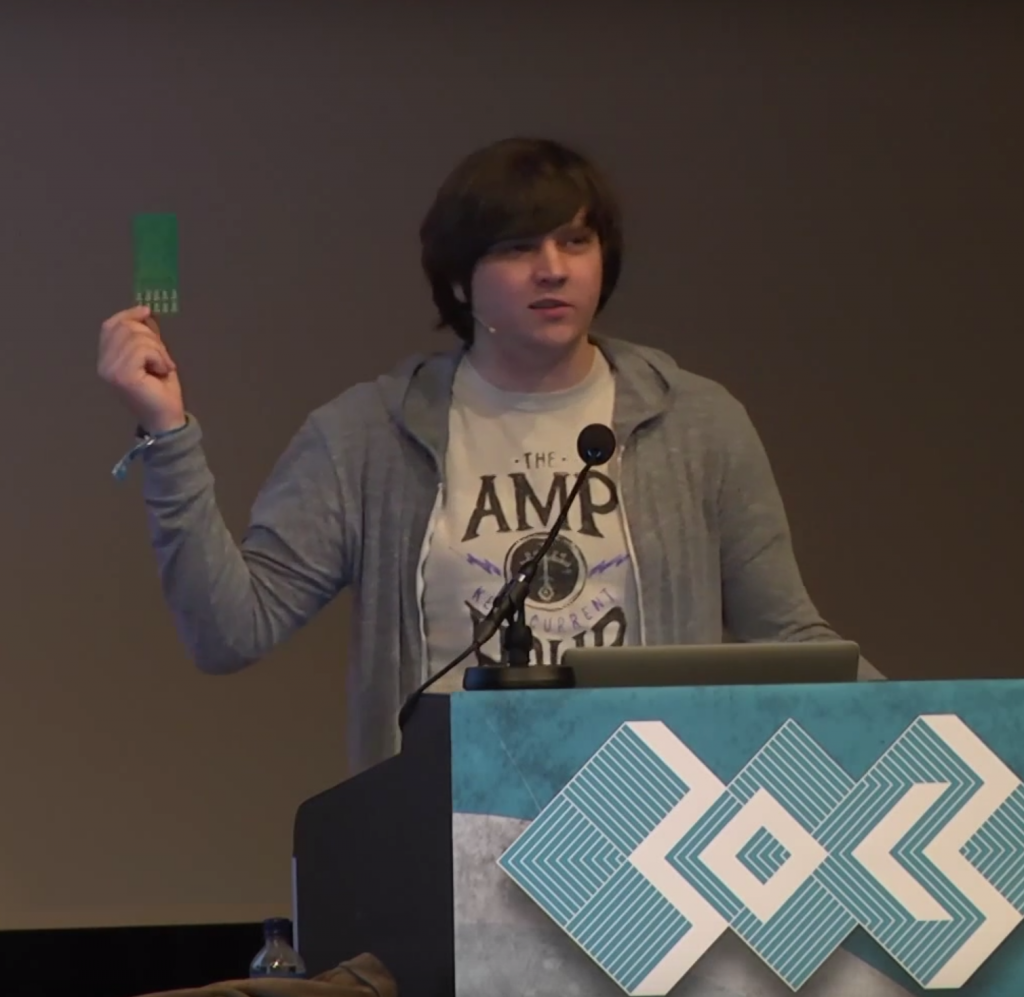 Many thanks to Dmitry for telling us more about hardware security! It was a great look into how people can get into probing silicon for all its secrets!