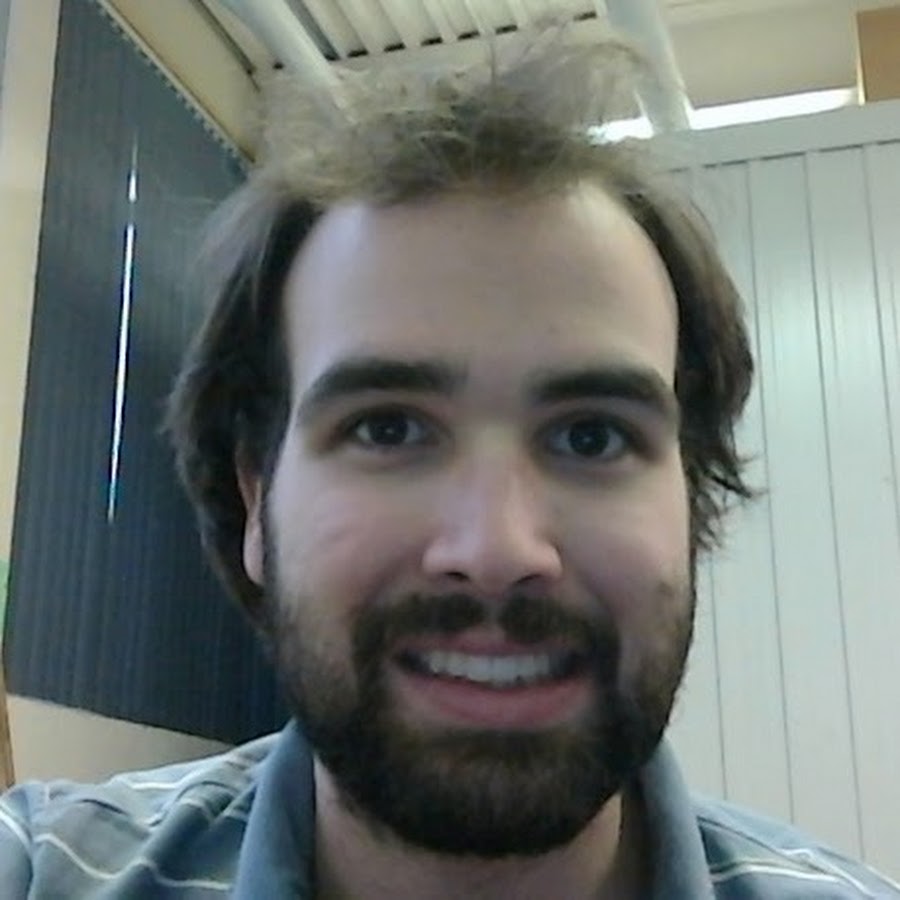 If you’re designing embedded devices, you should definitely have the ChipWhisperer Lite in your toolbox, support the Kickstarter today!