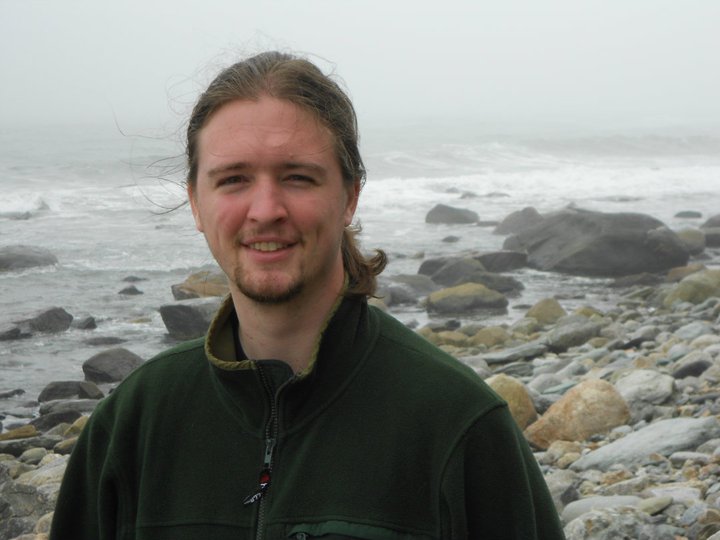 Thanks again for Eric being on the show. If you’d like to pick up your own Mooshimeter, you can preorder over at http://moosh.im