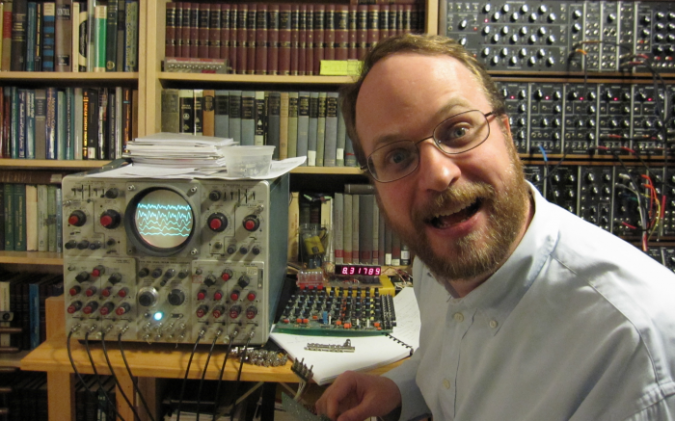 Thanks again to Dr Kent Lundberg for being on the show! Find him on Twitter at @DoctorAnalog or at the variety of sites linked above.