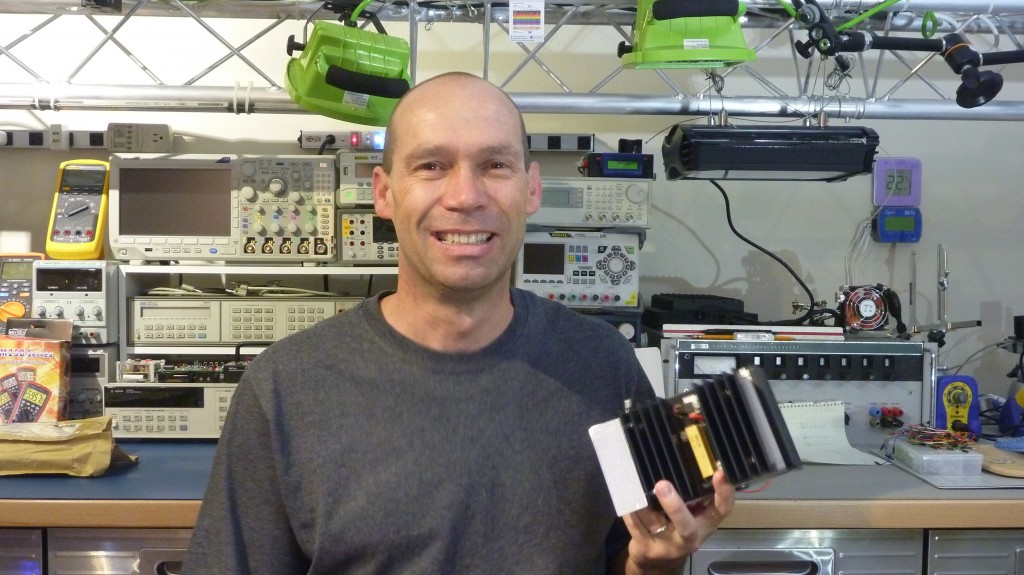 Many thanks for Martin stopping by the basement to talk to us. If you come through Cleveland you can join Martin and Chris at the Charged Conversation meetup.