Welcome Scott Driscoll, the man behind the Curious Inventor videos on YouTube! 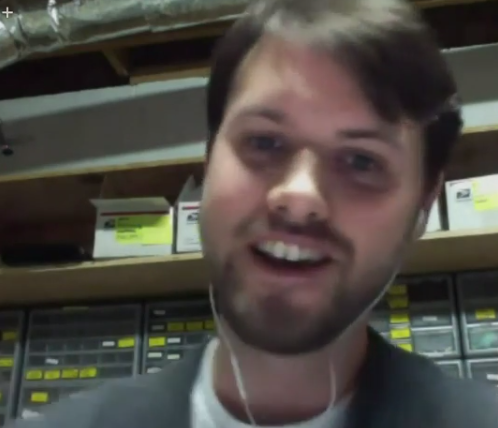 Scott’s personal blog is called Imponderable Things where he discusses any topic that strikes his fancy. Be sure to catch his video explaining Bitcoin! Thanks to Scott for stopping by to tell us about all of his varied projects!