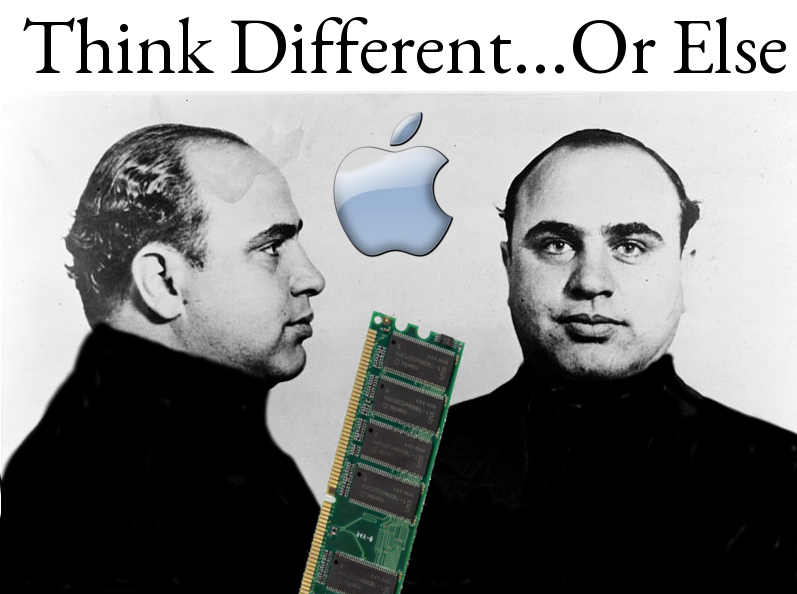 Thanks to Wikipedia for the image of Al Capone and to Apple for not suing us (…right?)