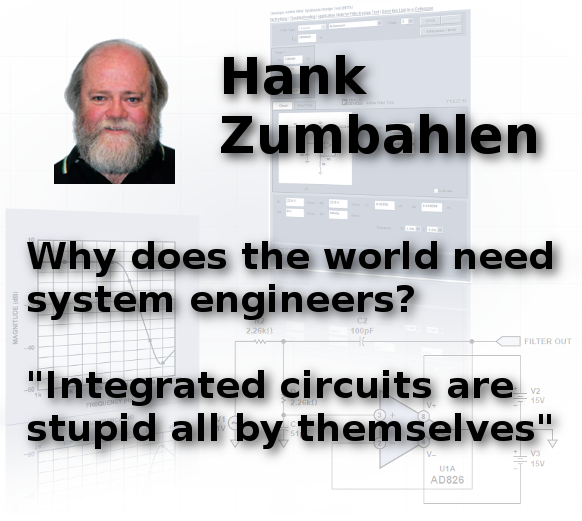 Thanks so much to Hank for talking to us on the show this week. It’s always great to get analog gurus with their war stories on the show! Also, thanks to Michael Ossmann (@michaelossmann) for joining us again!