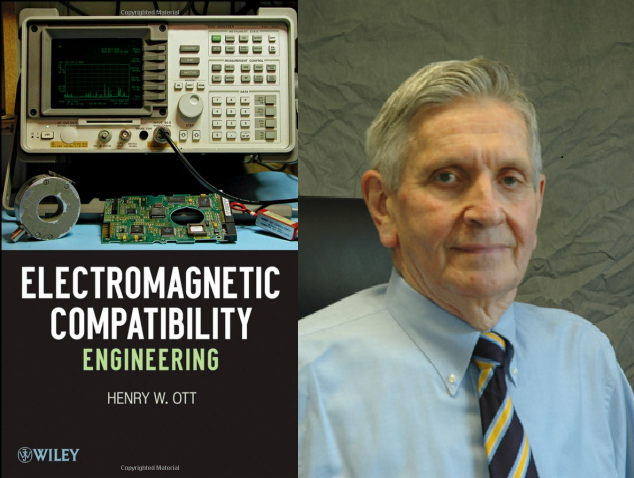 Thanks to Henry for being on The Amp Hour and sharing his vast knowledge and stories about EMC. We highly recommend you check out the Henry Ott Consultants page on the web to learn more about Henry and the field of EMC.