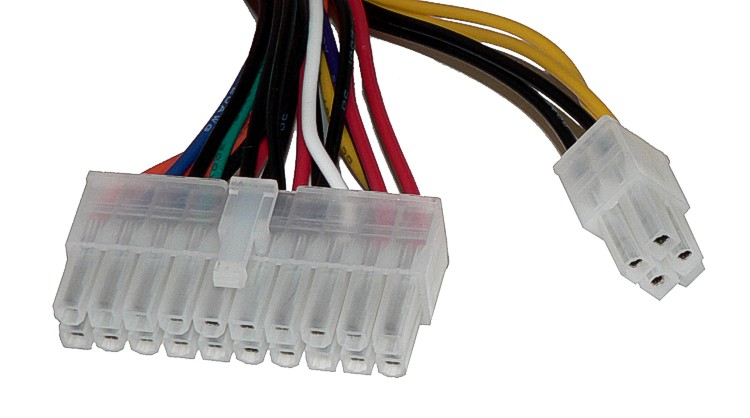 Next week on the show, we’ll have legendary EMC consultant Henry Ott! We’re very excited to have him on the show! Get your questions in for him on the subreddit! We’ll also be launching a crowdfunding campaign for a white version of The Amp Hour t-shirt. Keep an eye on the site for that!

Thanks to Wikipedia for the picture of the Molex ATX connector