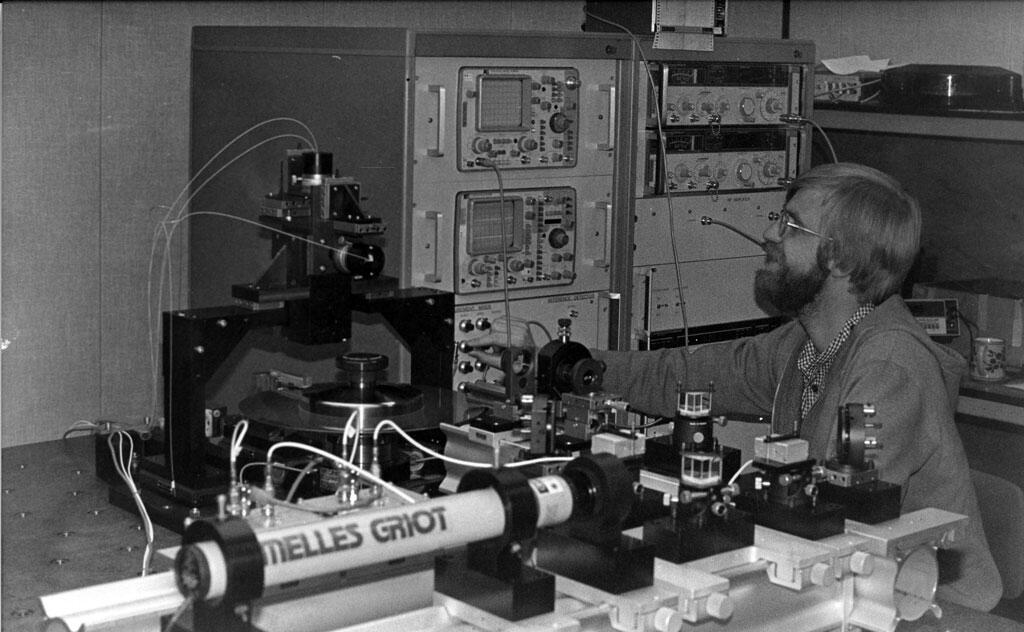 For those interested, there is now a transcript available of Episode 144

Thanks again to Bob for being on the show! We’re excited to see what he works on next!