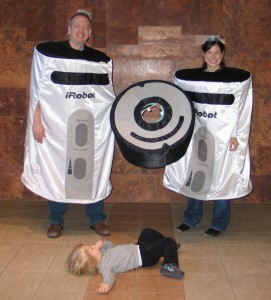 Thanks again to Ryan for being on the show! It was great hearing about all his experiences and getting a taste for National Instruments. Don’t forget! If you’d like to take The Amp Hour listener survey for 2013 and put your name in to win a t-shirt, do so before we do the drawing next week! (multiple winners)