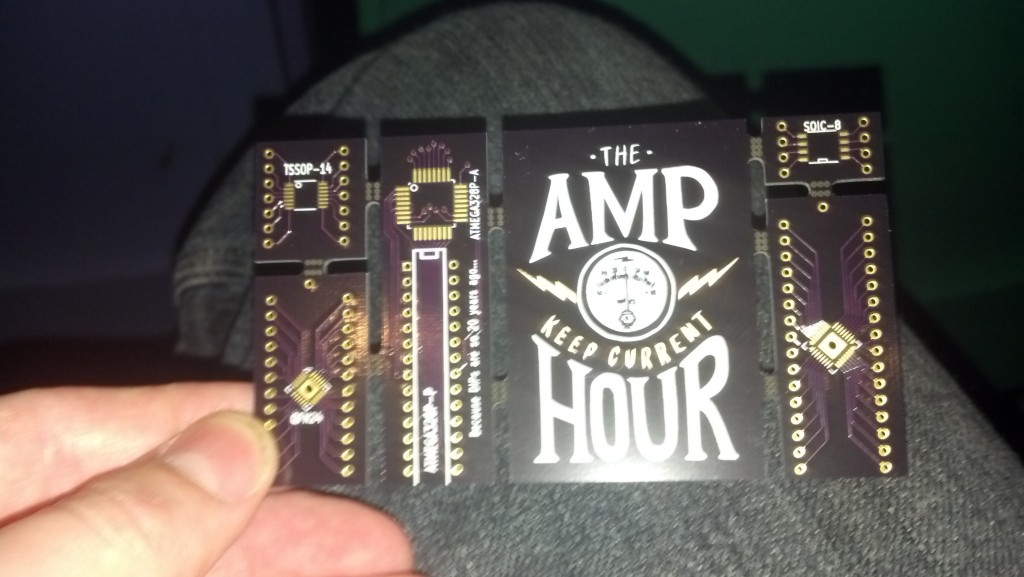 Jeff is back to talk about the Open Hardware Summit with Chris! YESSAH.

It was great to have Jeff back on the show! We hope he’ll be able to stop by again soon to talk with Chris and Dave together!