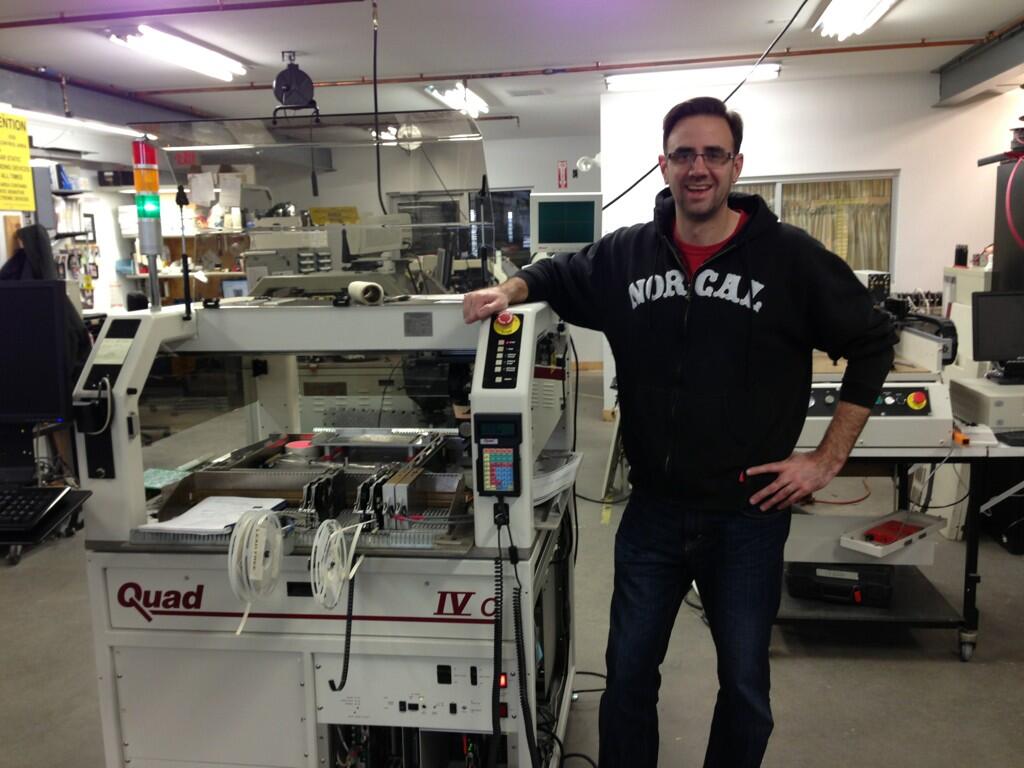 Thanks again to Ryan for being on the show! He’s offering a coupon to all interested listeners. Use the coupon code  “amphour20” – Coupon is for 20% off Kapton stencils and expires 16 Jul 2013.