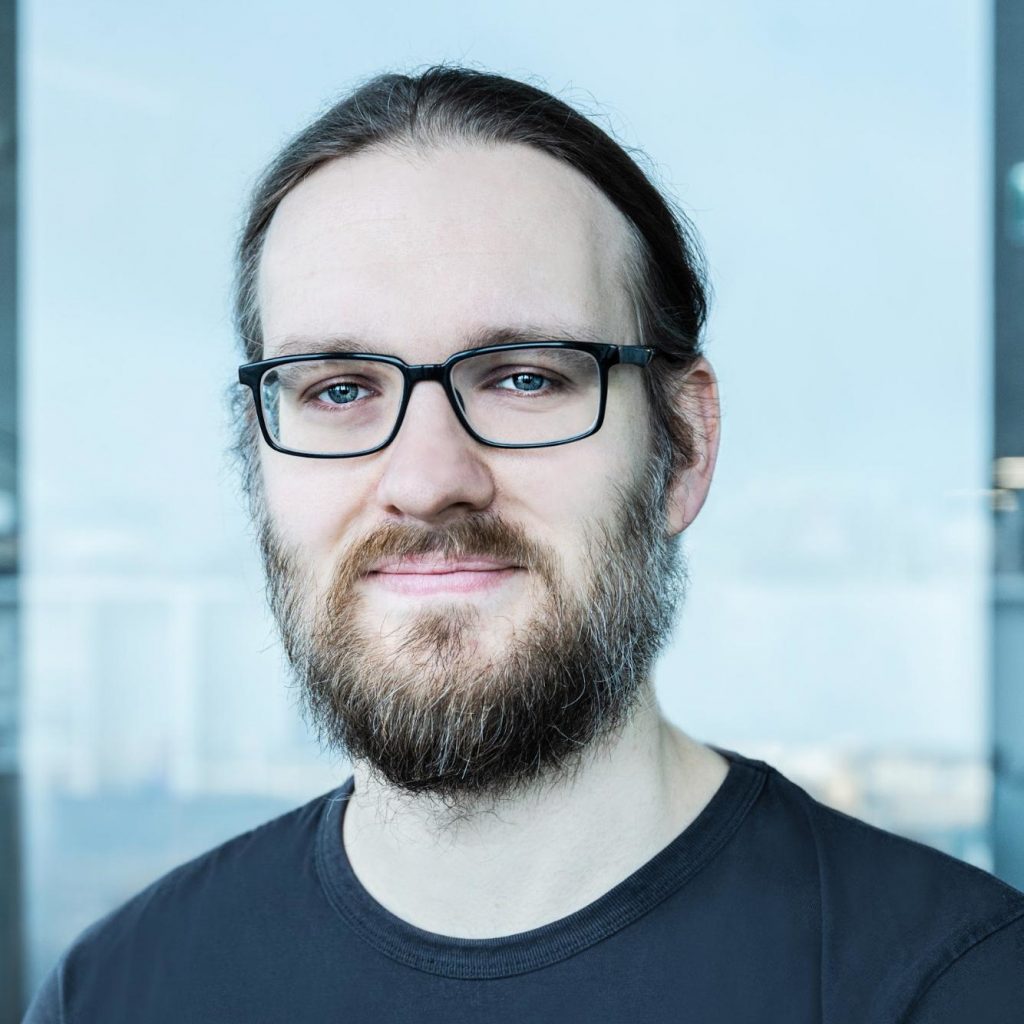 Not discussed on the episode: