You are here: Home / Guest Appearance / #497 – An Interview with Brock LaMeres 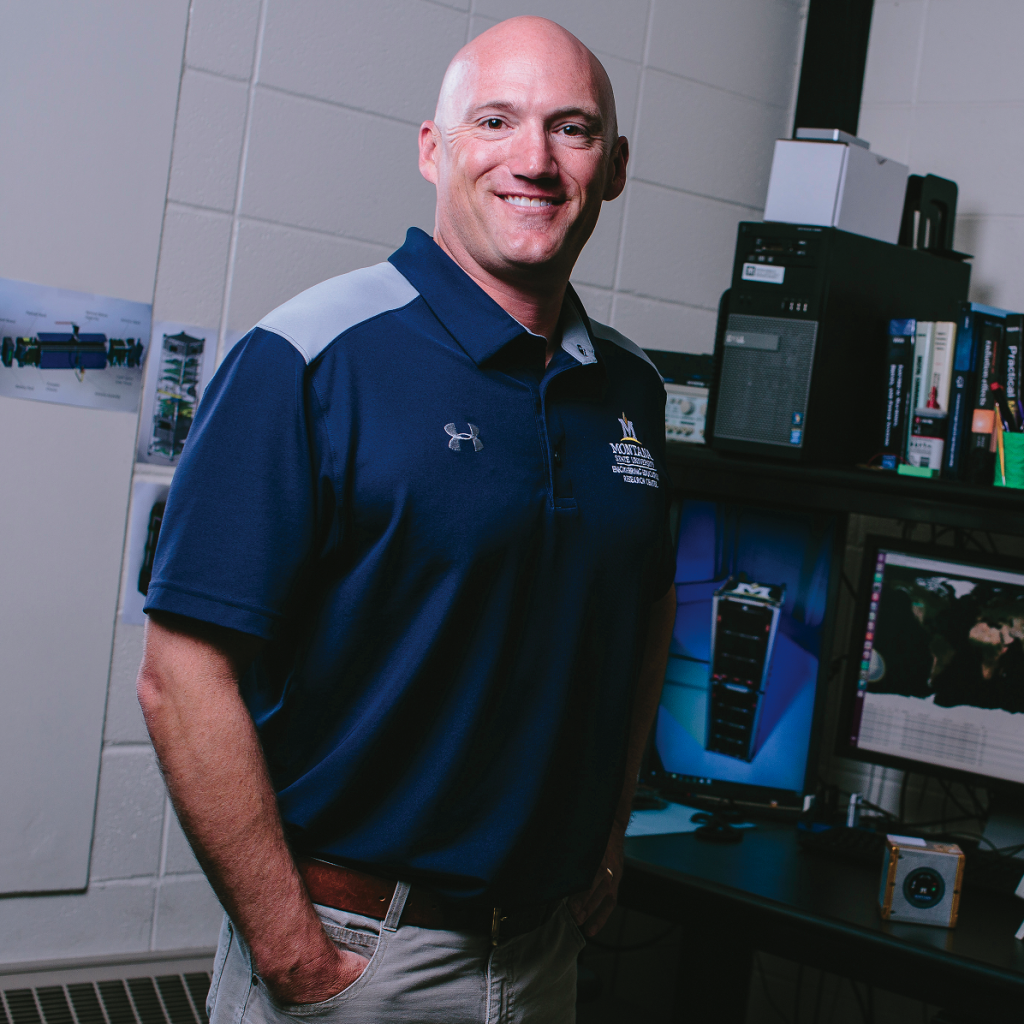 Today’s episode is sponsored by Keysight, who recently started Keysight University. We hear from Daniel Bogdanoff and Jit Lim about USB, including the specs on the newly announced USB 4.0. To check out the USB 4.0 Pitfalls course and many more classes about test and measurement, check out Keysight University.