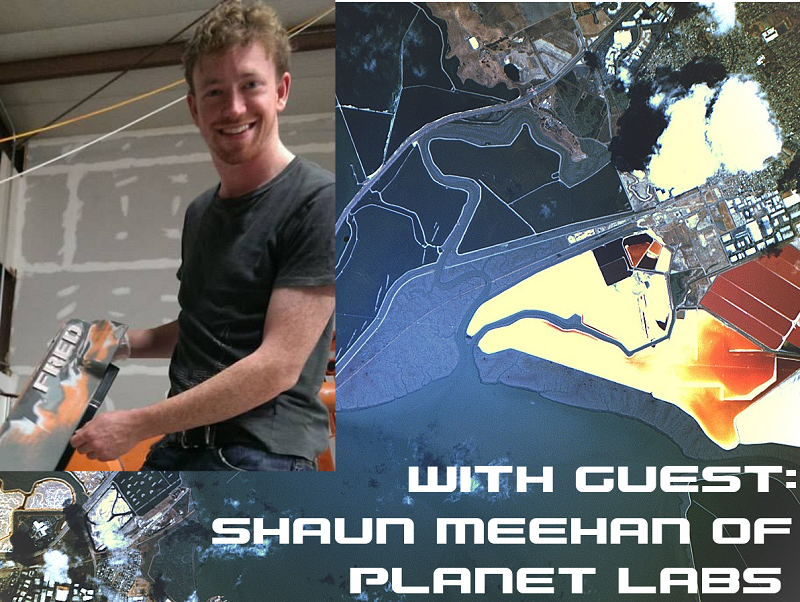 Thanks to Shaun for sharing his crazy experiences and his work on satellites. Read more about Planet Labs or check out some of Shaun’s blog posts about robots over at Logic Low.