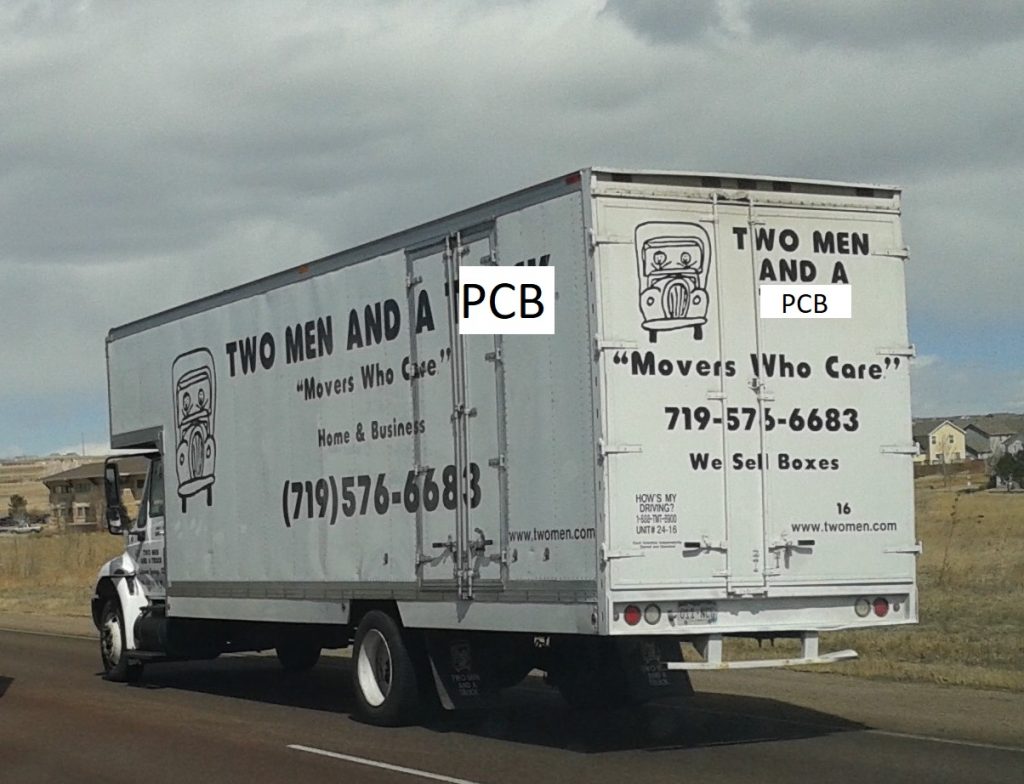 Thanks to Wikimedia for the truck picture we expertly photoshopped…