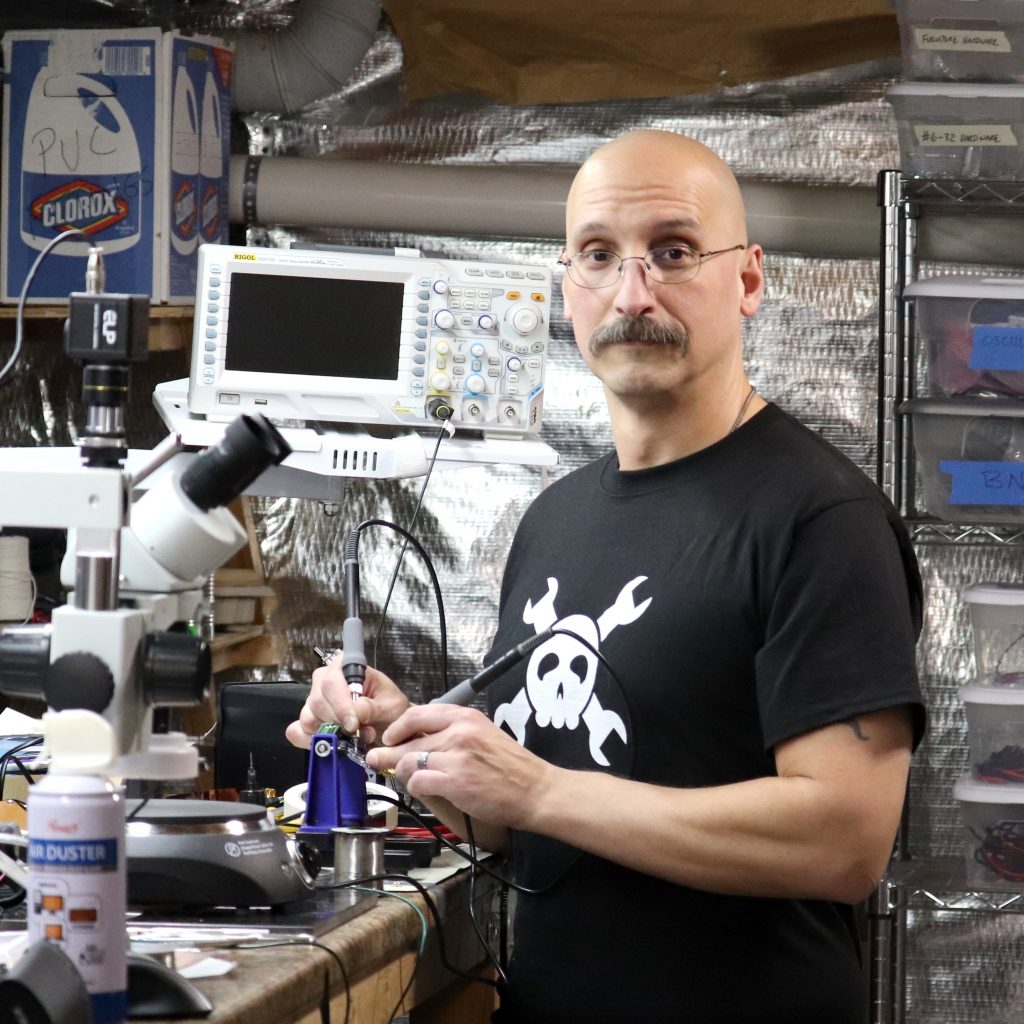 Ted is a fan of soldering AND stock photography

You can find Ted on Twitter, Hackaday.io and as a writer for Hackaday