You are here: Home / Guest Appearance / #309 – An Interview with Stefan Dzisiewski-Smith 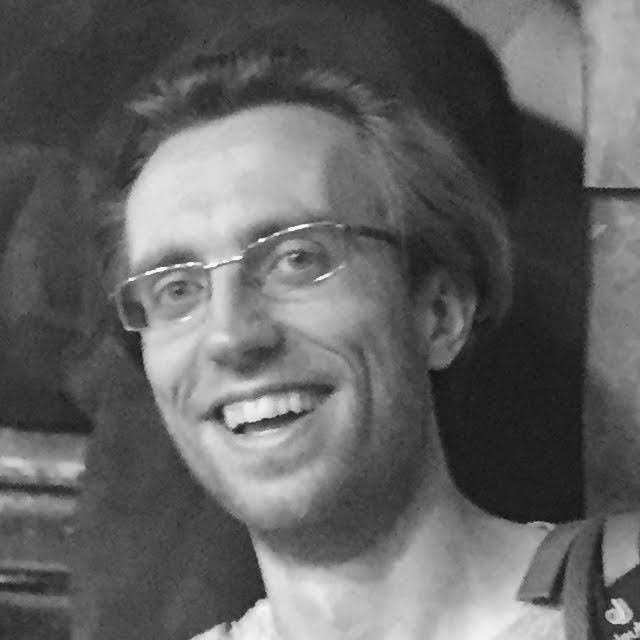 Many thanks for Stefan sharing his wide variety of knowledge and experience!