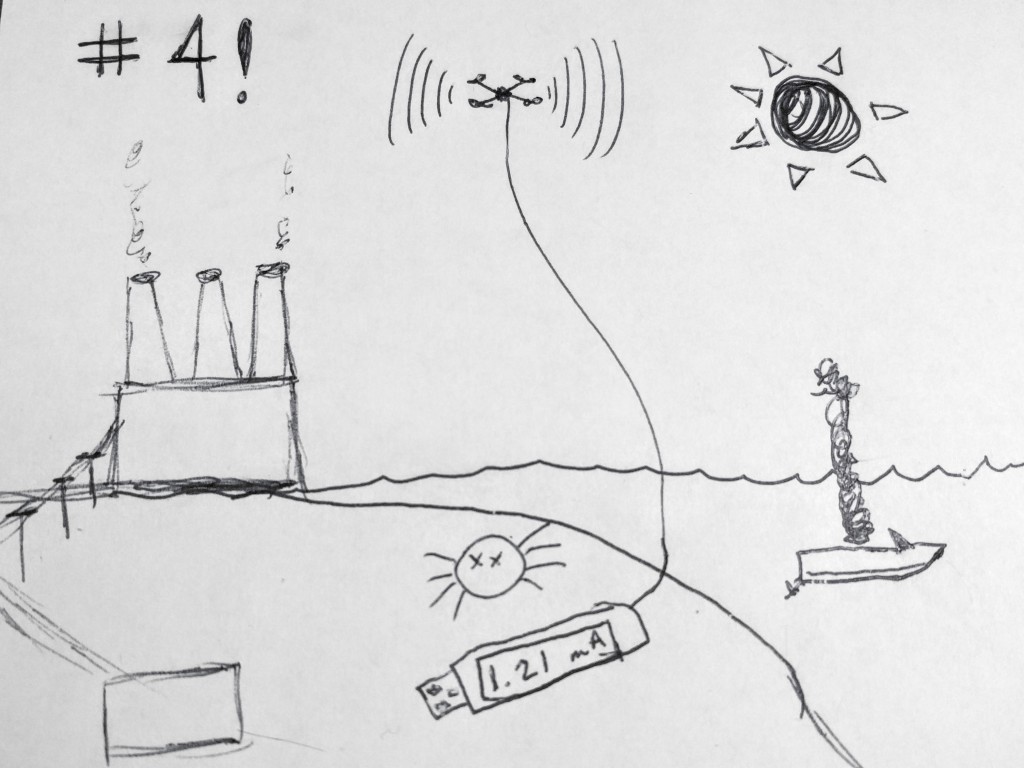 Thanks to everyone who called in! We’ll continue to refine this type of show and keep trying to answer your questions!