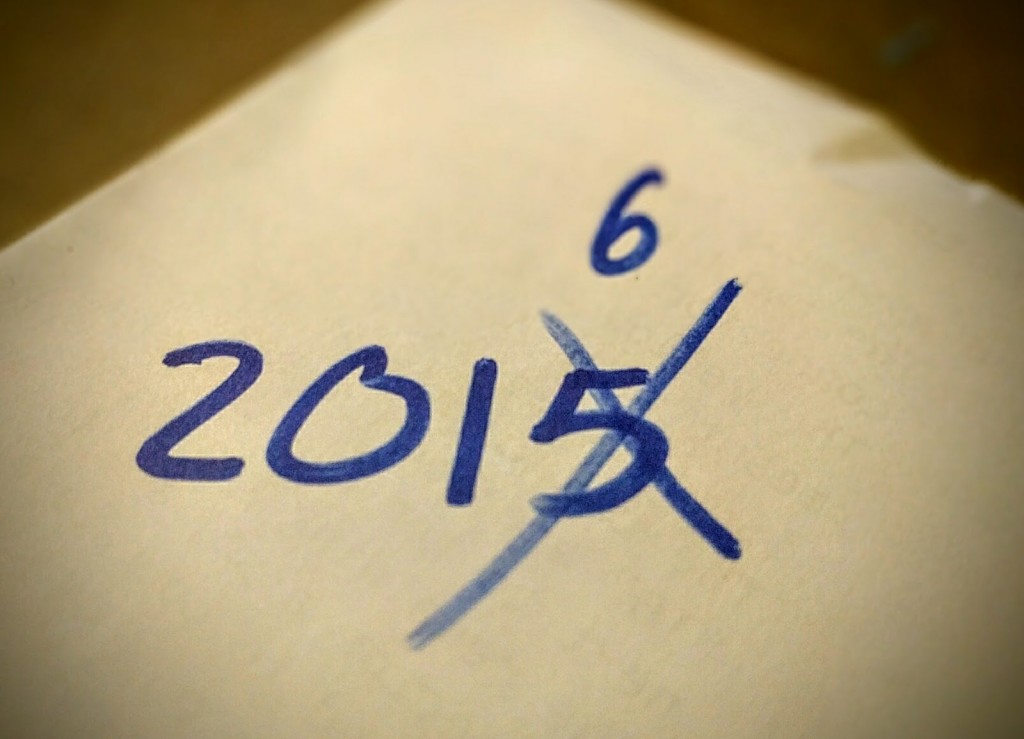 Welcome back, Akiba of Freaklabs!

Happy 2016! Thank you to everyone for supporting and listening to the show!