You are here: Home / Guest Appearance / #270 – An Interview With Dafydd Roche 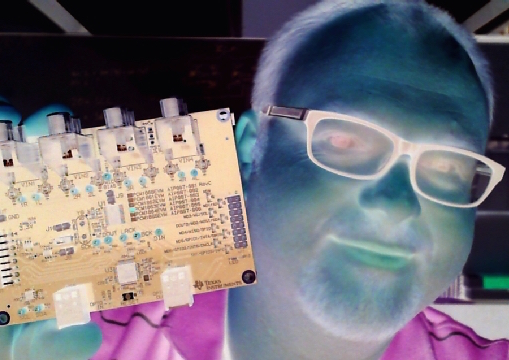 Many thanks to Dafydd for being on the show, you can reach him as @ExpatAudio on twitter and on their FB page