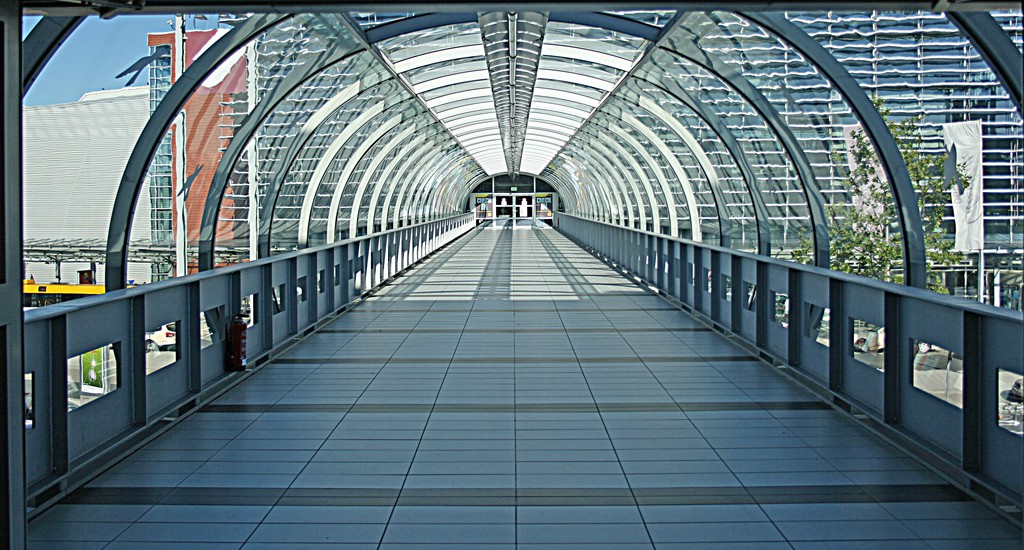 Thanks to Jill Clardy for the picture of the path that looks like it’s covered in solar cells.