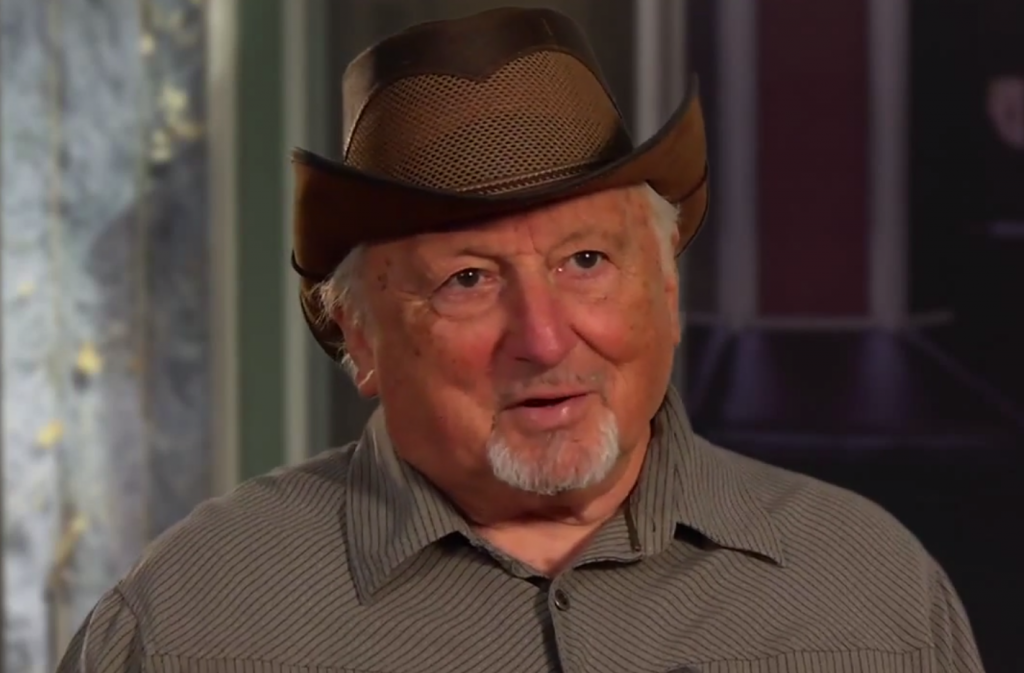 Welcome Chuck Peddle, inventor of the 6502 and the father of the personal computer revolution!

Wowsa, that was another marathon show! How could we consider stopping though?

Many thanks to former guest Bil Herd for introducing us to Chuck!