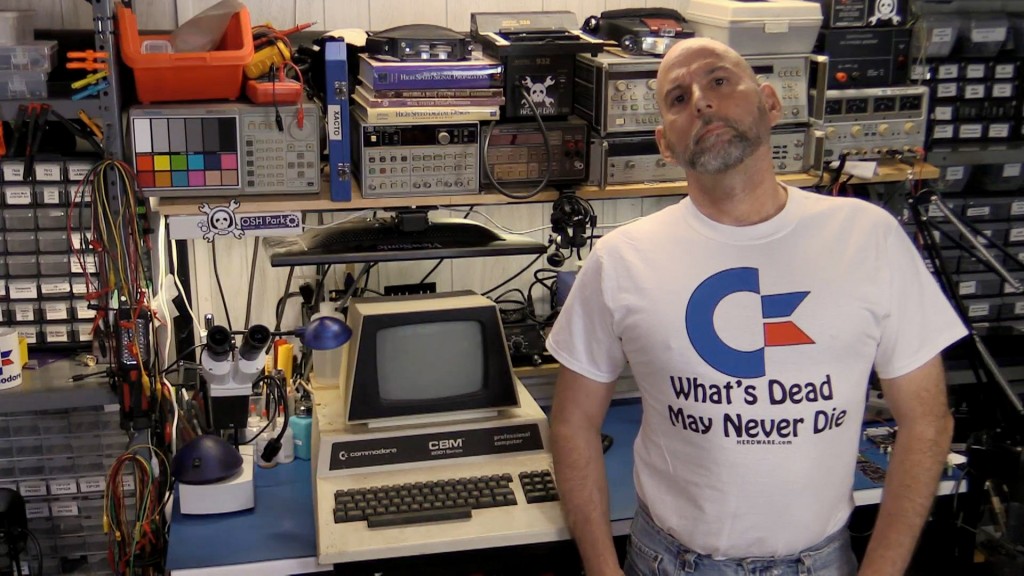 2 hours didn’t seem like enough! We hope to have Bil back on soon to talk about his current projects and to catch a few more stories from the golden era of 8 bit computers.

And because we mentioned it, the picture of Bil, courtesy of Wikipedia: