You are here: Home / Guest Appearance / #237- An Interview with Joe and Mark Garrison – Subtly Spelling SayLeeAy 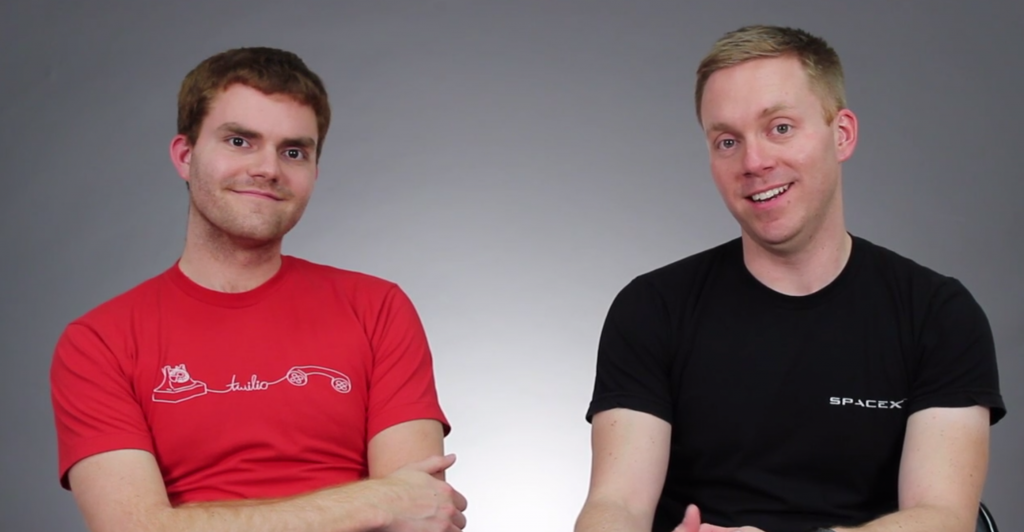 Many thanks to Mark and Joe for being on the show. It was a great lesson in manufacturing, test equipment, software development and building products!