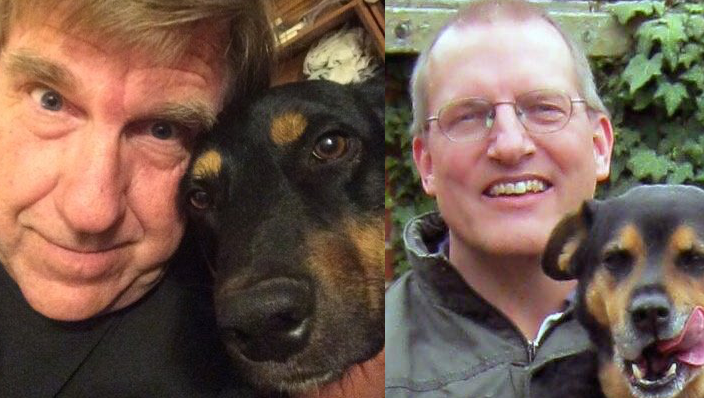 Many thanks to Bob and Dave for returning to the show! To hear their first appearances, check out Bob in Episode 144 of The Amp Hour and Dave in episode 181. Both were great discussions about their pasts.