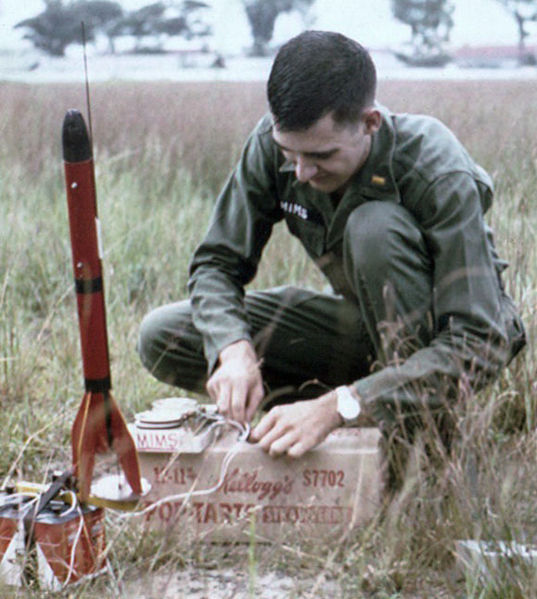 You can find Forrest online on Twitter at @fmims, on Facebook under Forrest Mims III and on his website about his science research, ForrestMims.org. Many thanks to this living legend for being on The Amp Hour!