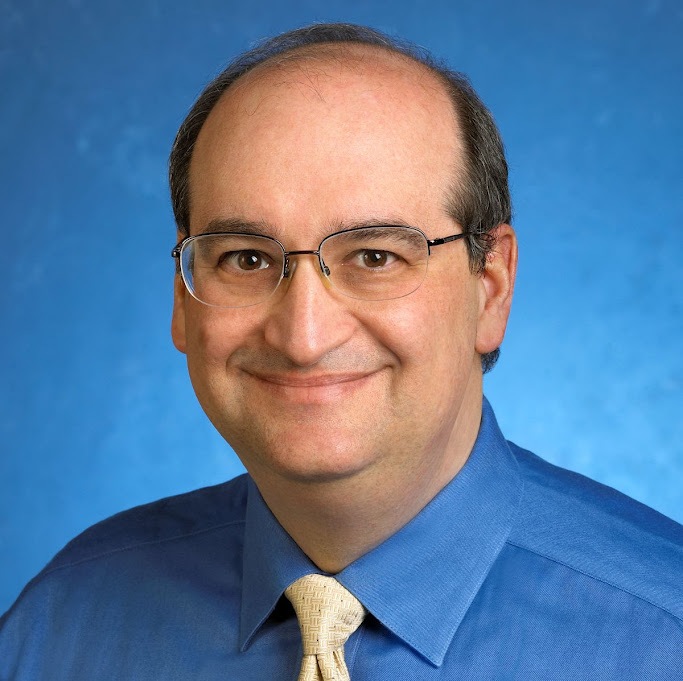 Thanks again to Steve for being on our show! It was a great insight into the EDA world!