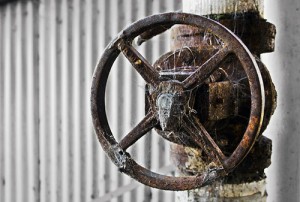 Another round with the MightyOhm! Welcome back Jeff!

It was great having Jeff back on the show and we can’t wait to see what he develops while at Valve. We wish him the best of luck!

Thanks to sigma for the picture of the valve.