Welcome to our guest this week, Joe Grand! Hardware hacker, electrical engineer and former TV host! (but not a washout as Joe was saying) 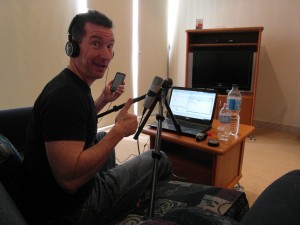 Thanks again to Joe Grand for stopping by the show!