This week focused more on electronics! Think we talk about something too much or too little? Let us know in the comments! 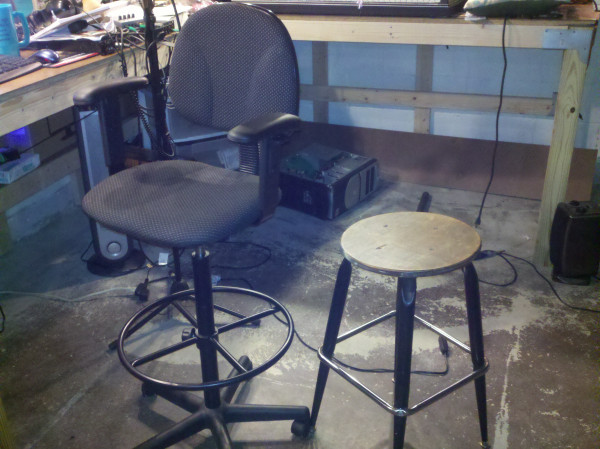 That’s all for this week. Be sure to leave us some comments and find us on Twitter or Facebook!