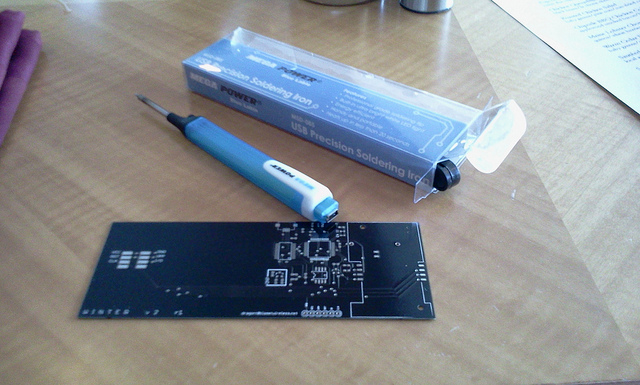 Tune in next week when we post the interview with Eric Ries, author of The Lean Startup!

Thanks to Leigh Honeywell for the USB Soldering Iron picture