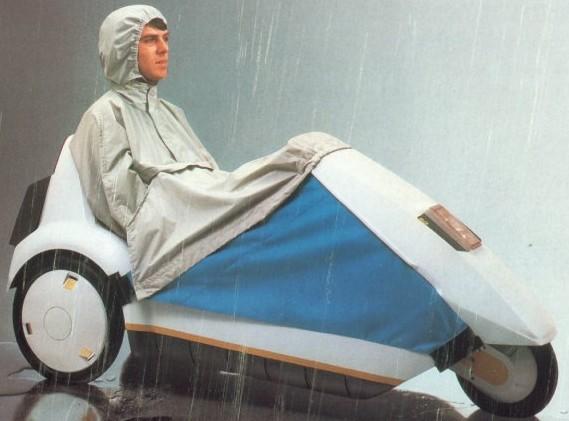 As our sponsorship winds down, we want to thank NetBurner for supporting The Amp Hour. Be sure to check out the special deals they have for listeners of The Amp Hour and if you are interseted in the auto-update function, check out this example video of creating an application on you NetBurner development board!

Next week, we’ll have the entire Sparkfun Engineering Team on the show. Get your questions in for them now. It should be pandemonium!