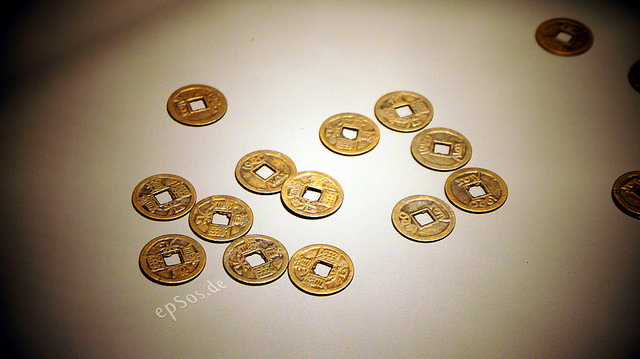 Thanks to our sponsor, Via Designer and the folks at Triad Semiconductor! Check out ViaDesigner.com/TheAmpHour for a free trial of the software for a year and start designing your custom, low cost ASIC for mixed signal designs!

The t-shirts are coming! Hopefully by this week or next! Thanks again to everyone for your patience!

Thanks to epSos.de for the picture of the gold coins.