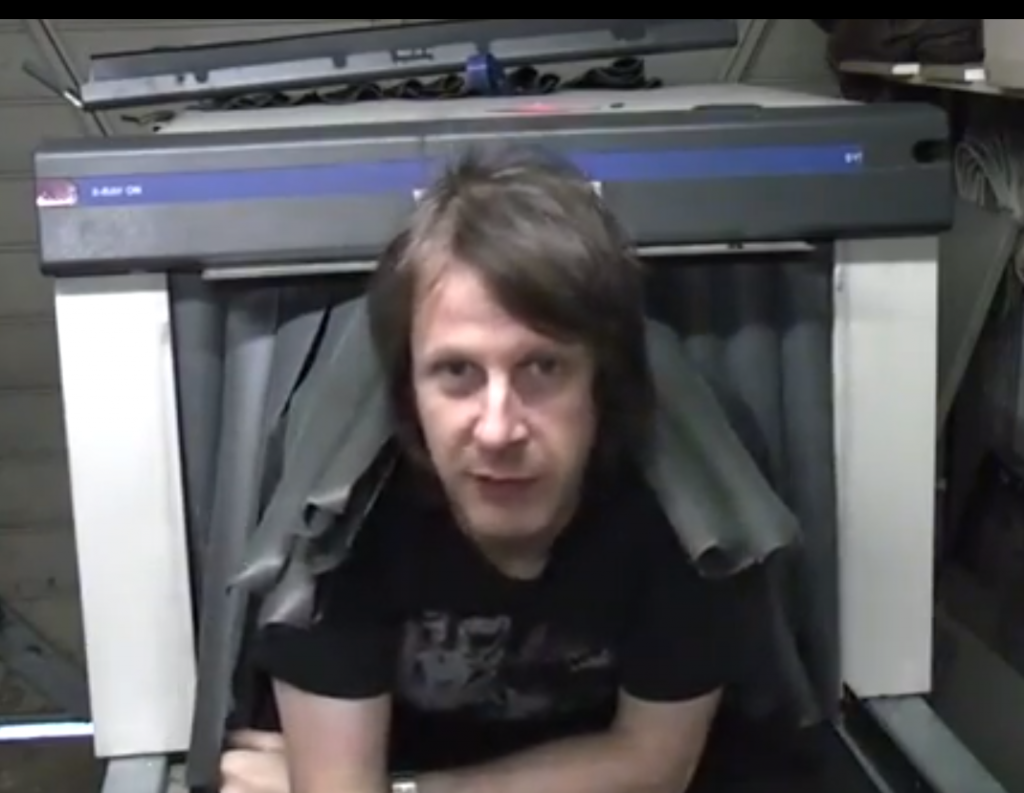 Many thanks to Mike for taking the time to speak with us!