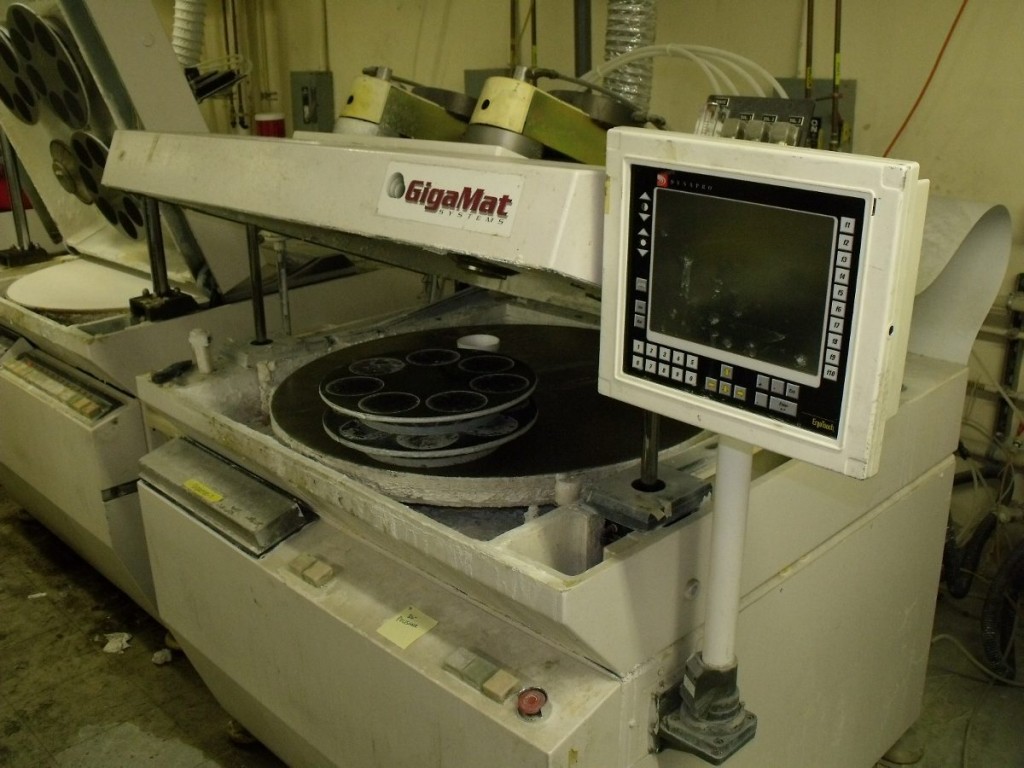 Thanks to FabSurplus.com for the picture of the old machine.