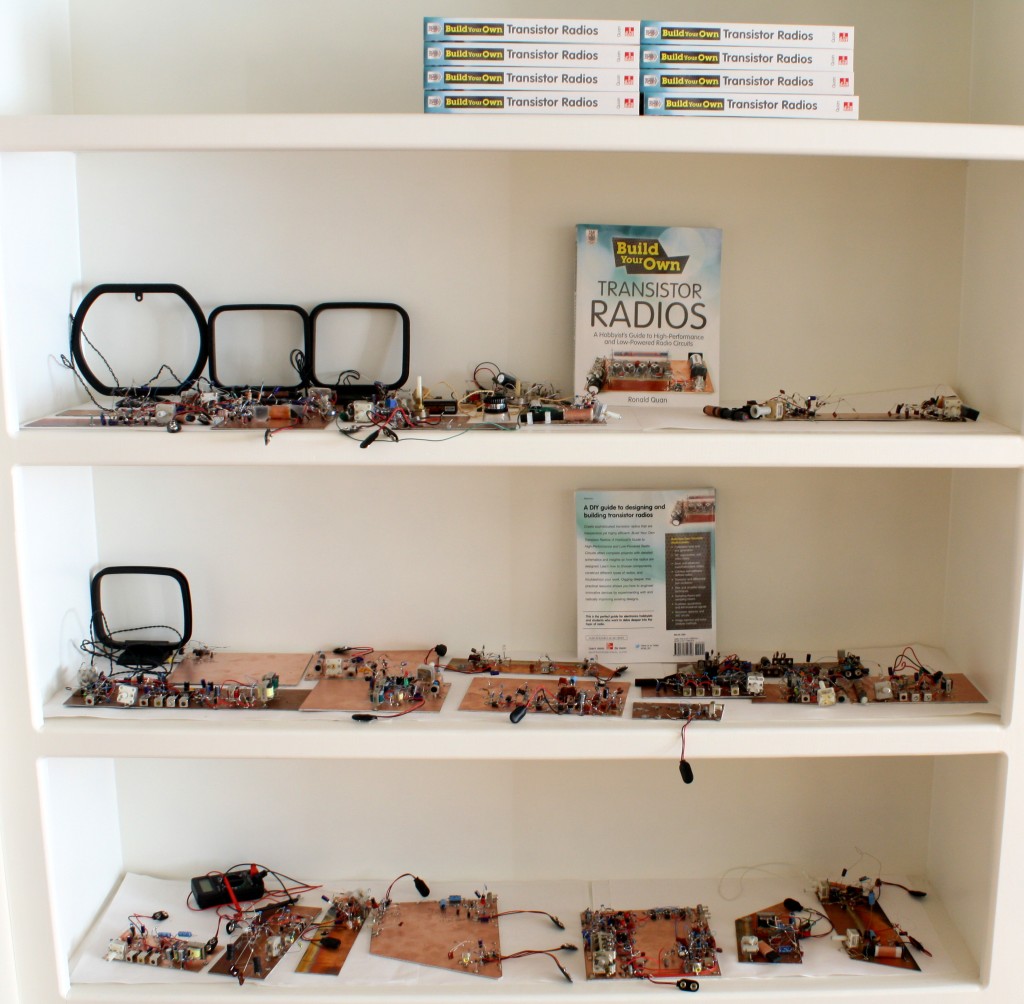 Click the above image for the full resolution photo of all the board Ron built for the book! 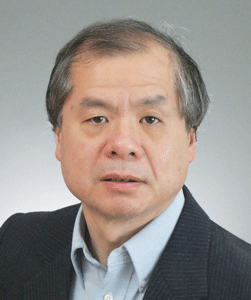 Welcome, Ron Quan! He is an engineer and the author of Build Your Own Transistor Radios: A Hobbyist’s Guide to High-Performance and Low-Powered Radio Circuits.

Thanks to Ron for being on the show! We thought this was one of the most technically dense shows we’ve had yet, with tons of great industry history and fun stories from throughout Ron’s career.