For those interested, there is also now a transcript available for episode 122. 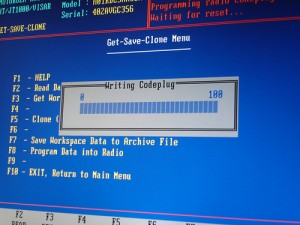 Please give us a rating or a review on iTunes. That helps more interested nerds find us! Thanks!