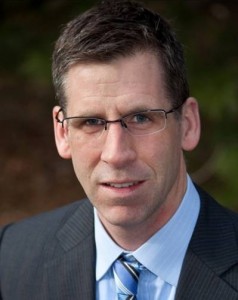 Many thanks to Scott for taking the time to share his experiences with us. We’re sure his work will continue to pop up all over the hardware scene as exciting products are brought to market by startups.