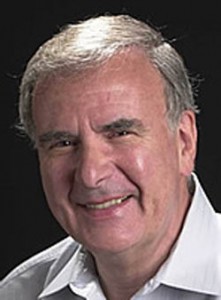 Be sure to check out our new subreddit for The Amp Hour to see any stories we didn’t get to and contribute your own for upcoming shows!