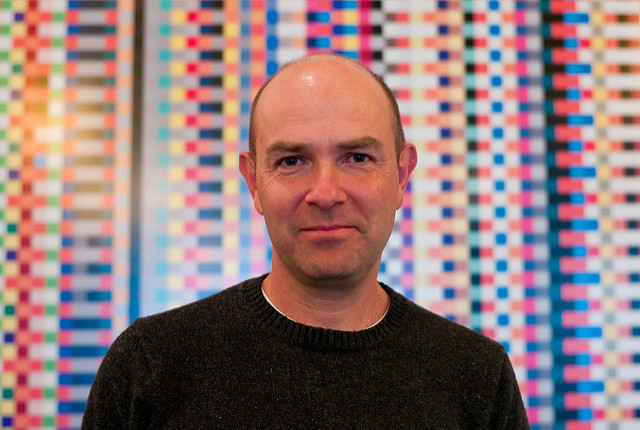 Chris is the editor of Wired and has been for 11 years. He is also a co-Founder of DIY drones, a 20,000+ strong community of UAV enthusiasts and also runs the commercial arm, 3D robotics!  He has also written books about the growth of the internet including The Long Tail and Free: The Future of a Radical Price. Later this year he will be releasing a book about the Maker Movement called, “Makers: The New Industrial Revolution“.

Many thanks again to Chris for stopping by The Amp Hour. Please leave comments here or on the Discuss Forum and let us know what you thought! Also consider signing up for the DIY Drones community or subscribing to their feed to get the latest news in this exciting field.

Thanks to Joi Ito for the image