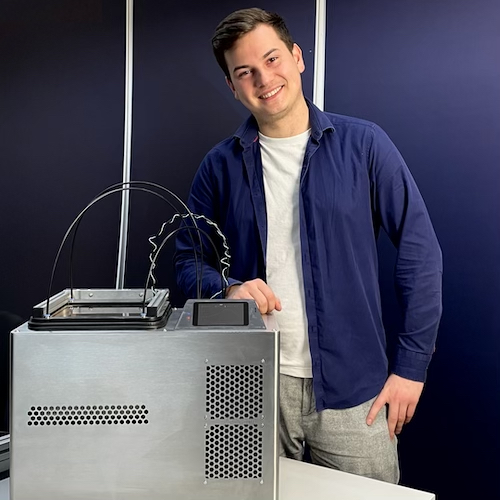 Note: Chris lost his voice at Hackaday Supercon, that’s why we had a computer intro!